Close
Ask a Question
Home/ Music/Iran will not have nuclear weapons, Pompeo is going to the United Nations to bring Tehran to the bag!

Pompeo will meet with UN chief Antonio Guterres at 2 p.m.

Again, the White House is clear with Tehran. US President Donald Trump announced on Wednesday that the United States would go to the UN Security Council to re-impose sanctions on Iran. That’s why Secretary of State Mike Pompeo is leaving for New York on Thursday. Pompeo will also meet with UN chief Antonio Guterres at 2 p.m.

But at the root of the incident is the “Tehran nuclear deal.” The agreement was signed in 2015 between the United States and Iran. That’s when international sanctions were lifted on Iran. America came out of this agreement in 2016. Since then there has been a strong rift between the two countries. Relations deteriorated so much that Iran even approached Interpol to arrest Trump. The United States is seeking refuge in the United Nations to re-impose sanctions. 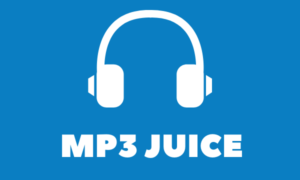 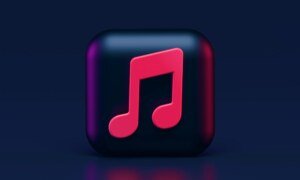 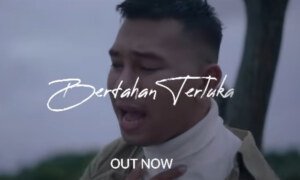 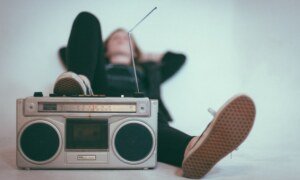